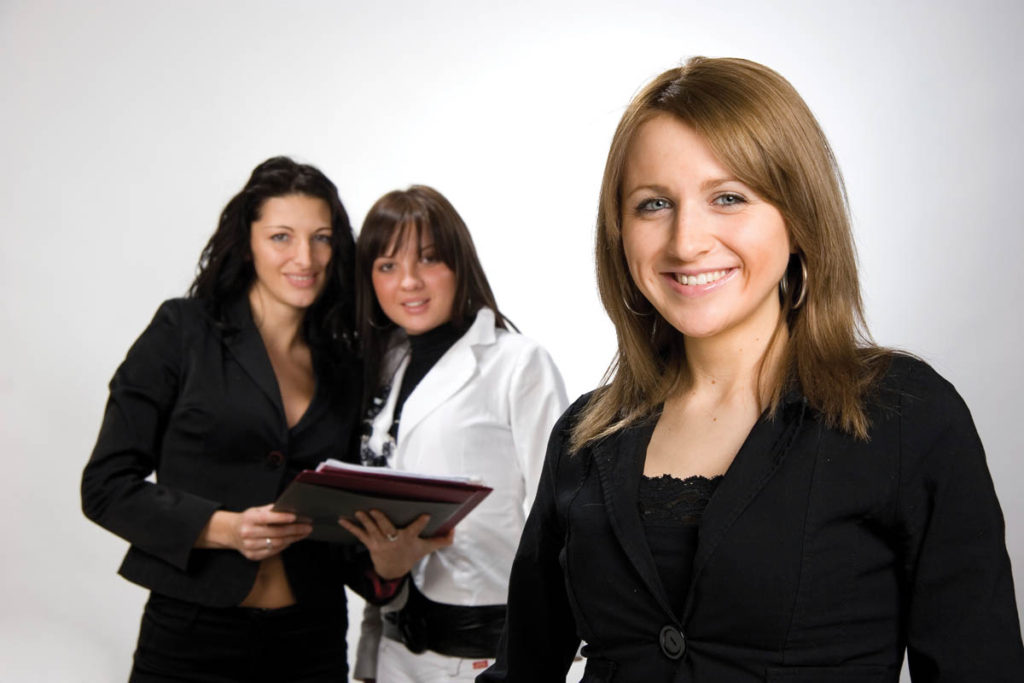 It is fairly common for people to chase their dream jobs. More often than not, these jobs are your conventional professions wherein the hiring process is strict and cut throat. By pursuing offbeat career paths, women get the opportunity to enjoy the “road less travelled” especially that men still get paid more in certain jobs in the United States. Here are some offbeat jobs that feminists may want to consider:

Women who are engaged in this male-dominated industry actually earn more than men. This is in contrast with the stereotype to women who also happened to be associated with low-paying professions. Feminists can work as labourers or supervisors in construction firms, or as maintenance painters and mechanics.

As crazy as it may sound, there are people who work as body collectors. There is a company that manages dead bodies resulting from accidents, murders or old age. The company will call its “collectors” who will then pick up the cold, sometimes bloody, bodies of strangers and bring them to the morgue or funeral parlours.

In India, a woman is making rounds as the first expert female surfer in the country. Currently, she manages a surf club and a camp. Moreover, she works as the brand ambassador of a prominent surf wear.

Feminists with a steady hand, imaginative character and a knack for words must work as a calligrapher. They can do this part-time and still earn at least $20,000 a year. Most of the time spent as a calligrapher is on client retention and making contacts.

Since there is a profitable market here, women can work as a psychic. The job entails making astrology charts, playing Tarot cards, foreseeing the future and sometimes, speaking with dead loved ones. On average, a skilful psychic can earn at least $45 per session.