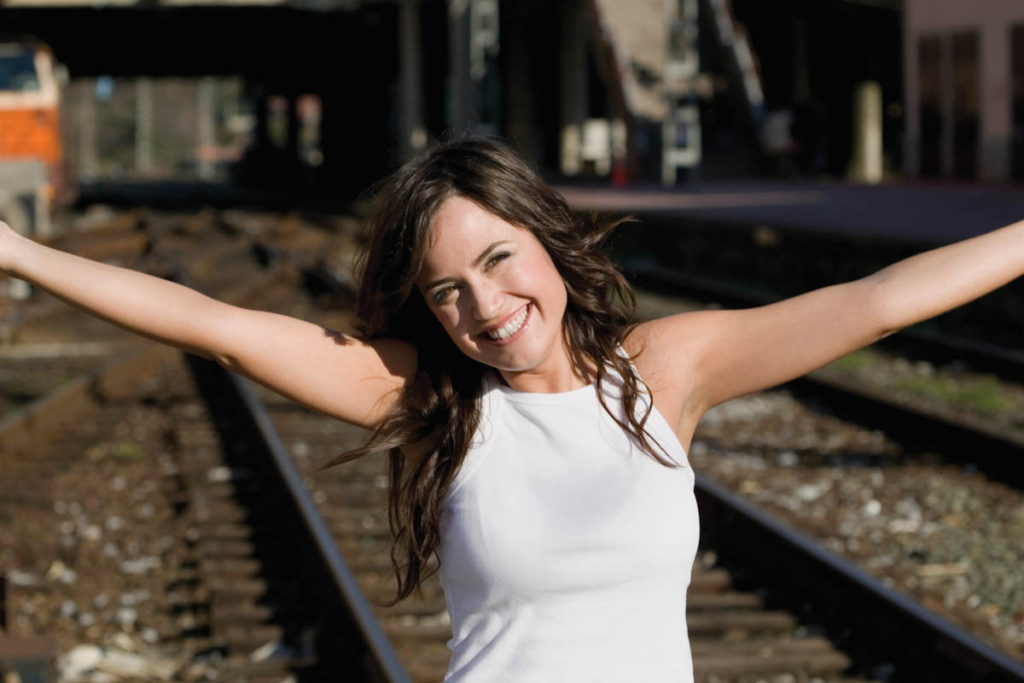 Women experimenting with their sexuality are becoming a fact than a fiction. For instance, they have a higher likelihood to be bisexual compared with men. This is according to scientists from the University of Notre Dame. A more empowered member of the gentler sex is trying new things that have previously accepted as taboo. These include women trying brothel liaisons and exploring their sexual nature with other people.

Another study by Boise State University researchers illustrated that women’s sexual predilections do not conform to a set of rules. In fact, the study concluded that 60 percent of women are physically interested with other women. In addition, more than half of the sample population have sexual fantasies on the same sex. Interestingly, 45 percent of them admitted to making out with women.

Female Sexuality Unshackled in the 21C

The social stigma about casual sex only applies when females are involved. In most cultures, men are honored for their sexual escapades. But if a woman was found to be sleeping with another person, the society regards her as a slut. Why? Because we already have established our preconceived notion with the whole womanhood.

Women who have a lot of sexual partners does not equally mean that they want to get their oats all the time. Like men, they enjoy having sex and exploring their sexuality. Women should not be denigrated about their sexual exploits because of their gender. It is unjust and bigoted if the sexual life of women are nitpicked on while the sexual habits of the opposite sex are welcomed and sometimes rewarded.

Different studies suggest that 21st century women are more “flexible” with regards to their sexual orientation. As a matter of fact, they are three times more likely to explore and experiment with their sexual orientation. According to a sociologist, some women are getting past this shift in sexual preference because of the society’s norm on the heterosexuality of women.

Today’s women are also now discovering their true sexual nature. They should just shrug off other people’s criticisms about their sexual proclivities. This being said, finding one’s sexual voice takes a lot of time and practice. One can start by using “sex” in normal conversations without feeling embarrassed or uncomfortable. More so, if the society will start to accept that hetero-normativity does not apply anymore, women can freely explore their sexuality without being slurred on or branded.