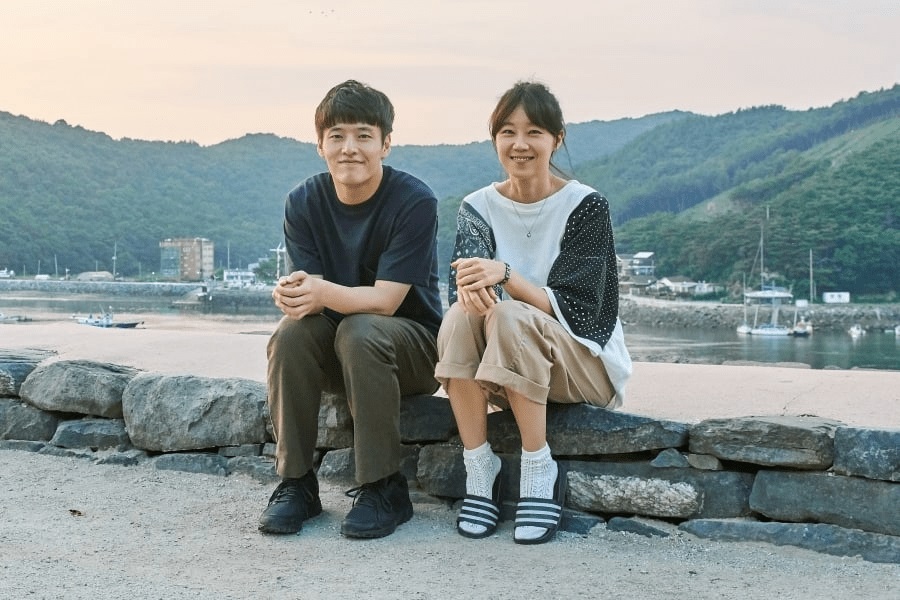 Anyone who has ever sat through a series of Kdrama knows that feminism in Korean drama is alive and well. Female heroines offer a little hope on equality issues in a still prevailing male dominated world. The feminist wave has been going on for more than a century and yet it has yet to touch some parts of world. It is very slow to prosper. Anything new is always frowned upon. It has never been easy challenging the status quo.

The world before feminism gained traction was one that was highly controlled by men. It is both patriarchal and patrilinieal in nature wherein fathers and sons have the controlling roles, or in some cases even son-in-laws. Never the women. Women are expected to “help the men” fulfill their duties. They are counted on to cook, pick up after and nurture the family. The aim of the feminine movement is to give voice to women and bring about equal rights. It is also to address concerns like women’s suffrage, equal pay, domestic violence and reproductive rights among others. These and more are partly what feminism is all about. A feminist simply means someone wanting to stand up for equal rights and opportunities between the sexes.

They say culture shapes social behaviour. If this is true then korean dramas are heading in the right direction with the plots and dialogue that they have. The occasional strong female lead in kdrama offers new insights to viewers of how females could and should act. They give small clues and small nudges of what the future can be.

Strong female leads are, in fact, becoming a trend. Even plots that start with the shy, silent female leads are developed into forceful, resolute heroines (When The Camellia Blooms). There are dramas where they show that the women do not have to put up with office harassment (Something In The Rain). That even with a major weakness like not being able to lie (Pinocchio) one could still become what they want (in this case a reporter) or waking up from a coma after a decade and trying to fit in a world you no longer recognise (Still 17). There is also a boost in the kdramas that highlight a separate interest than just work and home. Like fangirling and the help of social media (Her Private Life), martial arts (Doctors), and drawing a webtoon (W: Two Worlds) to name a few. One program focused on life after divorce (Romance Is A Bonus Book) where picking up the pieces is hard but not impossible. Of course there is also your fare of high school and young adult programs (Dream High, Reply Series, School 2013, The Heirs, Boys Over Flowers) where it shows that girls have innate strength and conviction to stand up for what they believe in. That women can make the first move and initiate the first kiss (My Name Is Kim Sam Soon, Witch’s Romance).The viewers find themselves silently encouraging these women to speak up and claim what is theirs. The dramas of today feature female protagonists that have dreams and are not afraid to go after them. Even older female co-stars are given last minute decisive moments of not accepting circumstances that do not make them happy nor fulfilled (Fight For My Way. My Second 20s)

Feminism is not about making men the weaker sex. Nor is it aimed to make them insignificant. Instead, it reveals that everyone has a place under the sun. It is refreshing to see a change from the same old roles of whiny and manipulative women. A big push and thumbs up for Korean dramas that illustrate girls with big aspirations, women who can make the first move, wives who end and get away from bad relationships, and granddaughters who can inherit conglomerates. It certainly is a step in the right direction.