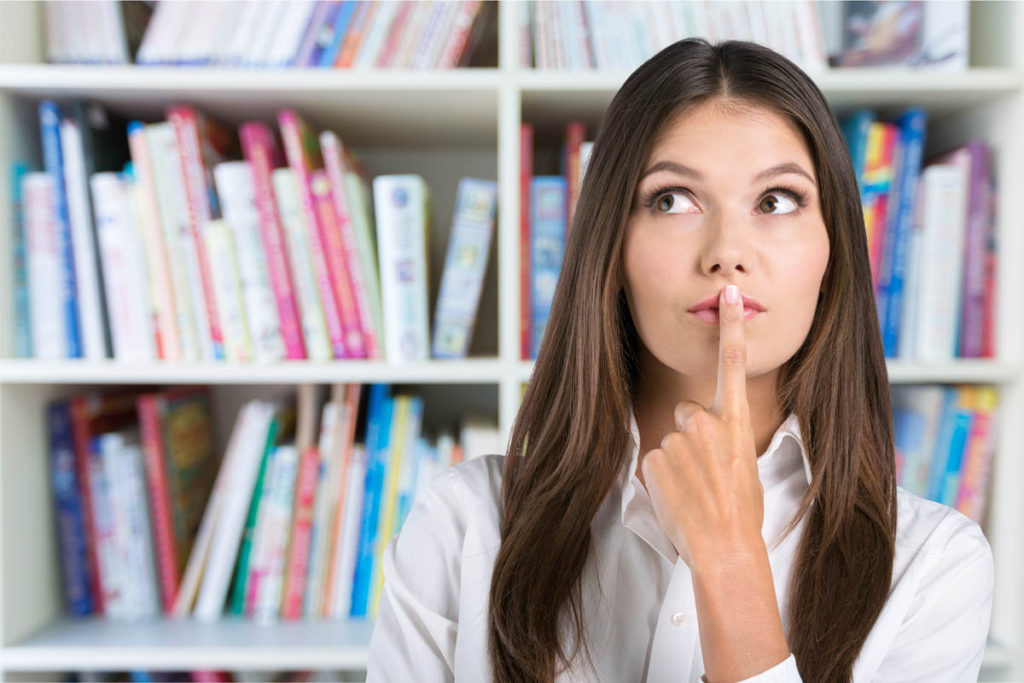 In the 1930s, Mills & Boon started circulating escapist fiction for women. Eighty years later, the company is still engaged in publishing novels that are mostly romantic in nature. However, with the proliferation of psychic readers and the fascination of people, especially women, with psychic readings, are visions of clairvoyants the new Mills & Boon of today’s women?

A psychic reading can plant ideas into the minds of the recipients, and usually they involve prospective romantic opportunities. This may be the primary reason why women are getting addicted to these readings to the point that some have been psychic dependent. Normally, women are said to be psychic dependent when they had at least two readings in a year regarding the same problem or concern.

For years, women are the number one market of astrology and psychic readings. In fact, most of the magazines for women that are currently in circulation have sections for horoscopes and advices for women on love, career and money.

Women and Their Fondness to Their Future

In a recent issue of the Journal of Behavioral Addictions, it features the story of a woman who became dependent on psychic readings. On a daily basis, the lady spends at least $200 on fortune tellers, either via phone or online. Even if she’s bringing in a decent sum of money, her addiction resulted to piles of debt. Probably just like everyone else, the lady started seeking for intuitive guidance when she felt that she’s like a hamster stuck on a wheel and can’t proceed with her life. Since she wanted to know what will be the outcome of her problems, she became increasingly psychic dependent.

Just like the lady, women in general, are convinced by astrology, clairvoyance and fortune tellers. In fact, a 2009 poll showed that 25 percent of the women’s population in the United States believes in such readings or predictions. This number increased by 4 percent in 2013. Even if astrology and psychic readings have this universal allure across all people, women still get more bewitched and enthralled by them. If polls will serve as our basis, women are more disposed into believing the unproven, mystic and supernatural. Maybe, this is a result of today’s male-dominated society; thus, forcing women to embrace and accept the comfort that astrology and psychic readings provide.